Most people think of funfairs as an impromptu entertainment opportunity that they can choose to either enjoy or ignore. However behind the scenes is a whole social structure of the lives of the travelling showmen who number 20,000 in Britain.

One of the most frequently asked questions is: How do the children receive an education?

The Showmen’s lives are in fact much more structured than it appears, with the Showmen’s Guild of Great Britain as the umbrella body looking after many of their interests and regulating how they operate. However, the Guild is primarily a business focused association and education is dealt with separately.

Each Section of the Guild has an Education Liaison Officer(s), who liaise with the Local Education Authority and the National Association of Travelling Teachers and their partners.

The National Association of Travelling Teachers (NATT) co-ordinates the 150 or more Travellers Education Services (TES) that operate throughout the country in close liaison with every LEA.

The most visible work of the TES operations is seen with distance learning packs which most of the travelling showmen’s children work with.

Each TES works within national guidelines and according to the national curriculum but also has individual projects that it may operate as well.

Equally in the North East a temporary school is just one initiative of the local TES in association with Valerie Moody, a Showoman who has just been awarded the MBE for her work. This operates at The Hoppings, Newcastle Town Moor Fair.

In October the children take advantage of the temporary school at Hull Fair and have done so for a number of years.

Some areas of the country where there are high concentrations of Showmen located; notably London Borough of Hounslow, Tandridge in Surrey and Ockenden in Essex have had the chance of being centres of excellence in the teaching of Show children. This has led to better results in an area of traditionally non-achievers in the education system and has also led to greater integration between travelling and non-travelling children.

The travelling lifestyle of the showmen dictates that the classroom experience of these children is intermittent but is less fragmented than it once was. Previously, showmen would travel continuously from March to November and the winter months were not always spent at the same location. However, now there is more of an emphasis on the creation of permanent ‘winter quarters’ or ‘yards’ from which they commute.

In Hounslow, recent threatened cuts to the education budget brought travelling and non-travelling families onto the streets in there thousands, united to maintain their services. Now the grandmother of one travelling child sits as Governor at one of the mixed schools there Equally, in Surrey, a special project with ICAN has seen great achievements with After Schools Learning on specific areas relevant for travellers. The students, who are made up from several different travelling communities – showmen and gypsies among them, work together in a more unusual integration than even that of travellers and non-travellers.

Many of the skills at this pioneering course and the example of a training course in Notts with locally based travellers alongside non travellers on a welding course, highlights the tenacity and eagerness to learn of travellers, not just for academic achievement but for practical application. Here the travellers were top of
their class.

EFFECOT (European Federation for Education of Children of Occupational Travellers) exercises great influence over this area of education with strong representation on its board from UK Showmen. It has also funded a CD-ROM (Life on the Fair) distributed to all schools, which charts the history and operation of showmen for the benefit of non-travelling children in schools.

There are a series of 6 books written by Valerie Moody chronicling her childhood memories, which fall into Key Stage One and which EFFECOT is considering introducing to schools throughout the UK. Therefore traveller’s education benefits non-travellers as much as those on the road

Take a look at our leaflet for child safety online here

We advise families to take a look at these letters 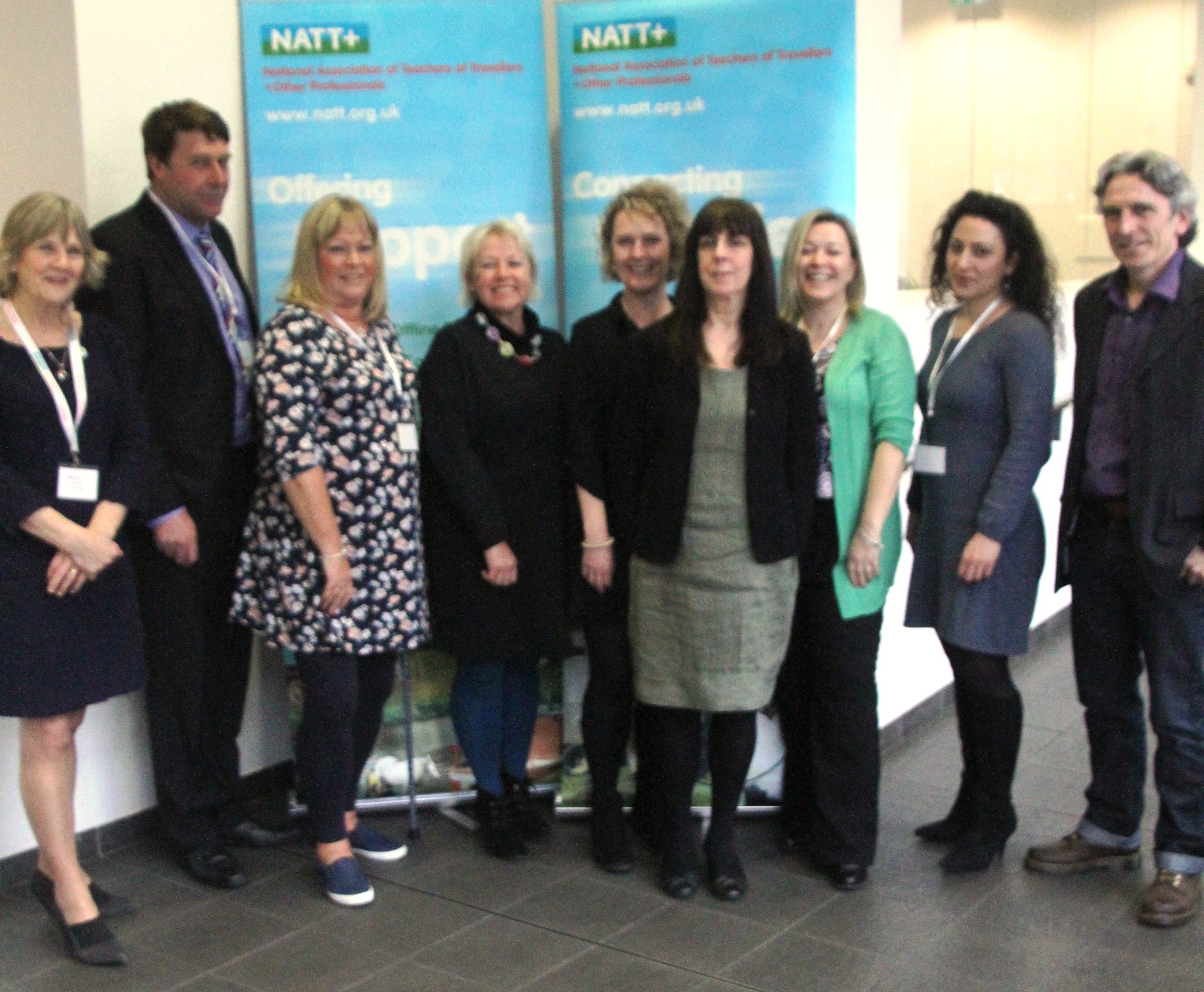 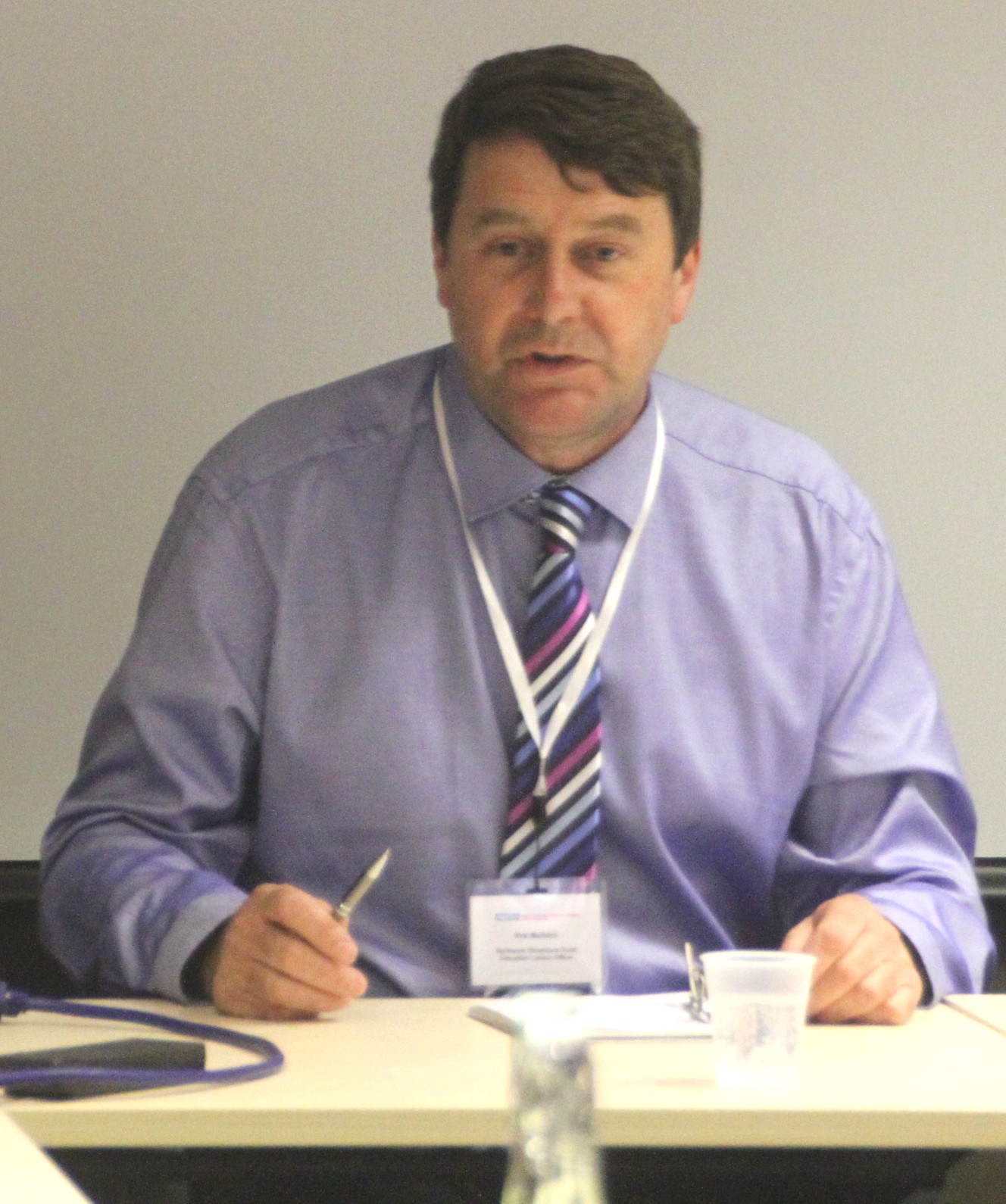